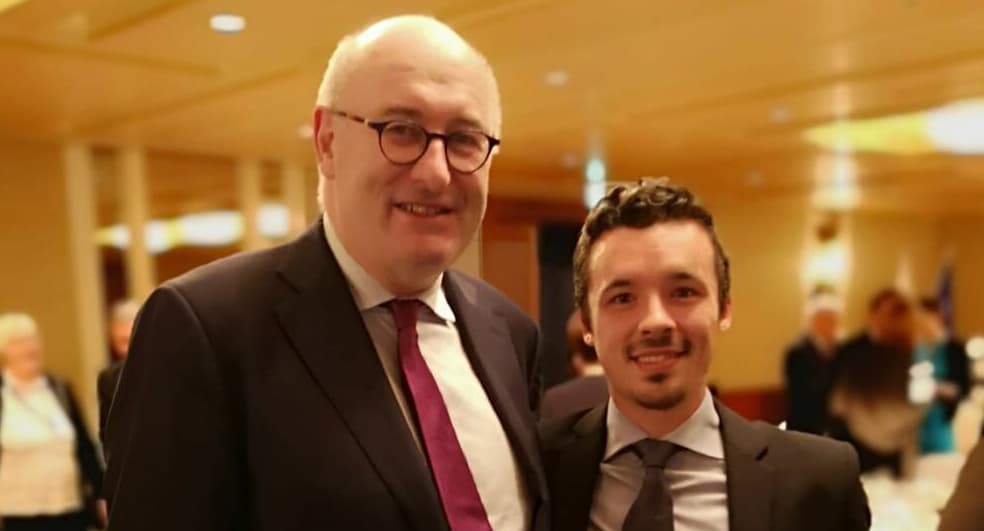 After an intense and productive week of work, Aceitunas Torrent says goodbye to Japan. The company formed part of a delegation that accompanied the EU Commissioner for Agriculture and Rural Development, Phil Hogan, on a mission that took place in Tokyo last week.

The delegation included representatives from businesses across Europe including 11 Spanish agri-food companies. Aceitunas Torrent was selected to take part due to its relevance in the table olive sector.

Our delegate, Luis Vílchez, did a great job acting as our ambassador in the Asian nation, where quality and service, the areas on which Aceitunas Torrent compete, are highly valued in the market.

The purpose of the visit was to maximise European agricultural food and beverage exports to Japan by benefitting from the new the EU-Japan Economic Partnership Agreement which came into force on 1st February 2019.