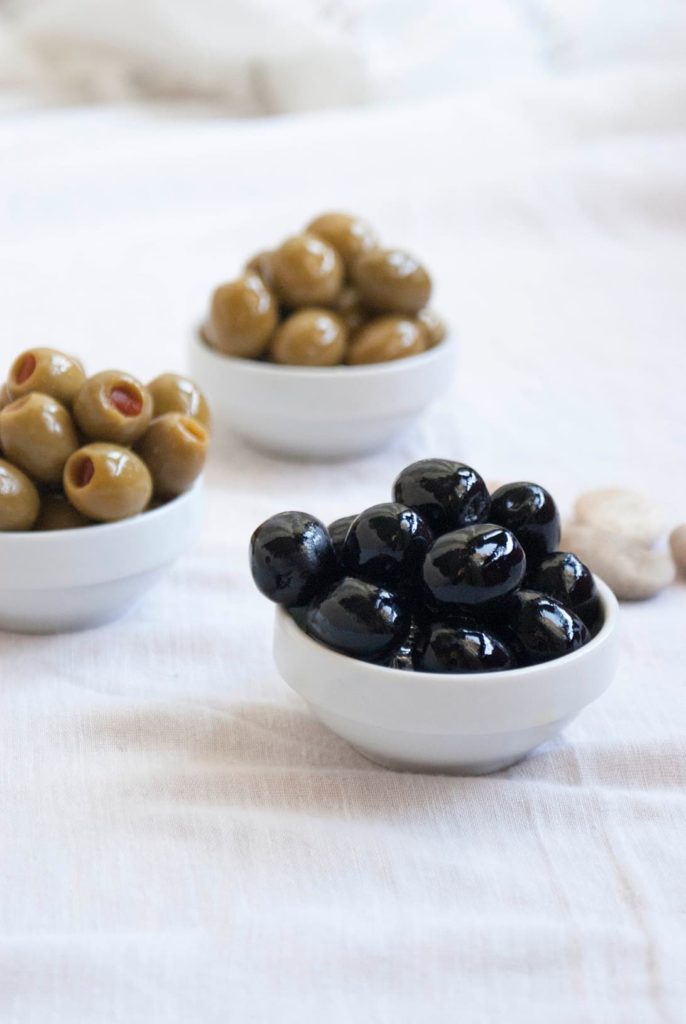 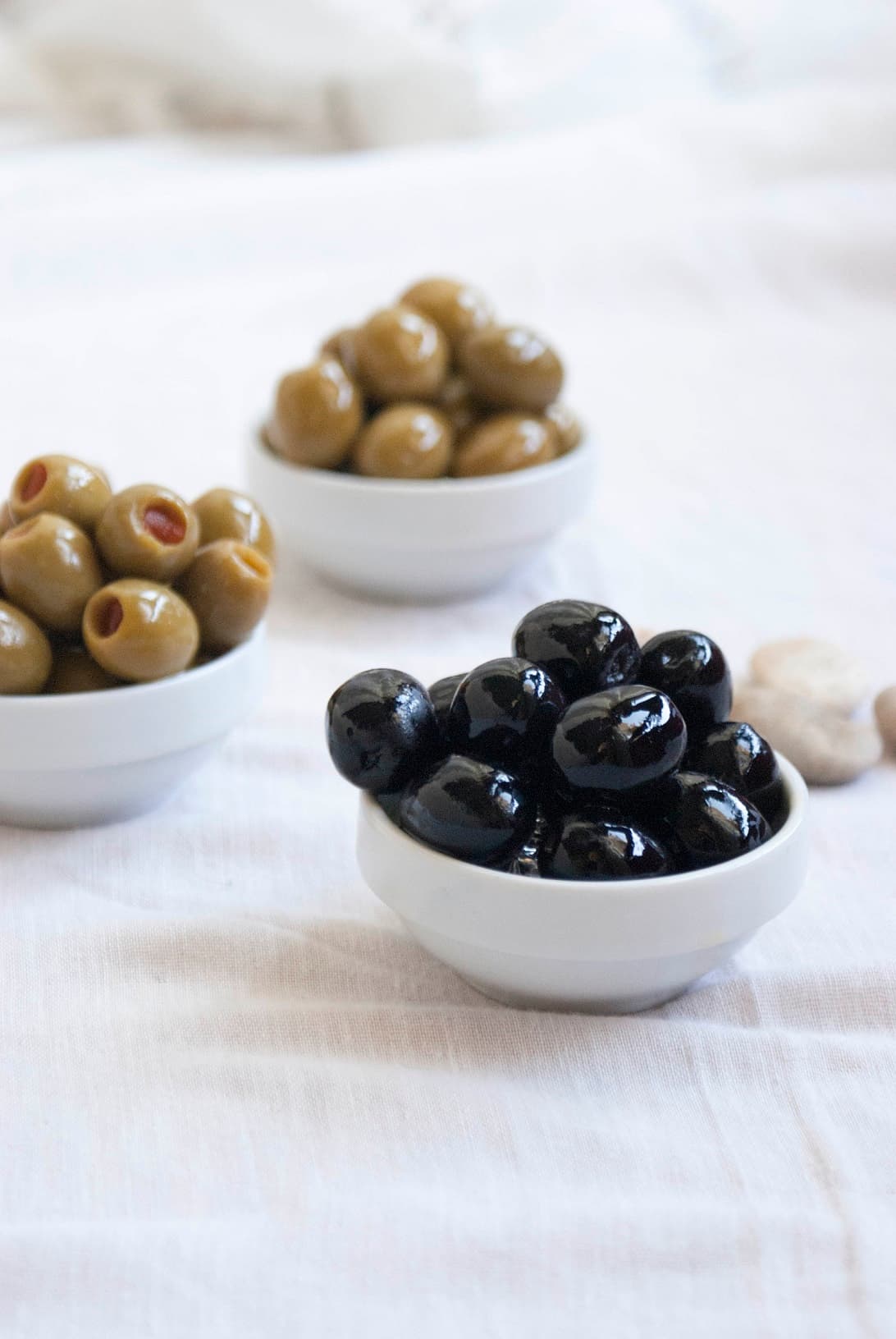 Since the earliest of times, the olive tree and its fruit have symbolized peace, wisdom and progress, and its oils and fruits have been valued for their health benefits and medicinal properties. They lie at the centre of our culture and cuisine. Past generations would eat olives as a complement to their meals, and they were a basic staple in the daily food intake of peasants and farm workers in Andalusia and Extremadura during the 19th and 20th Centuries, who usually ate black olives with bread. The first accounts of the preparation of olives date from Classical times. The Romans and Greeks appreciated their culinary qualities and believed that they had aphrodisiac properties. We can find constant references to olives in the works of the Roman world. The 1st Century Spanish author Columella wrote extensively on agriculture and in his works we can find a method for the preparation of olives collected in the autumn harvests. They are first crushed, then washed in hot water and then flavoured by steeping them in brine containing fennel, fresh grape juice and mastic. Palladius and Cato also wrote works on agriculture and they too mention methods for preparing olives for eating. Different methods for flavouring olives can be found from all over the Mediterranean world, and pre-date the expansion of the Arabs. The processes were passed on from one generation to the next and from one people to another, and ranged from simple homespun recipes carried out at home (and using garlic, aromatic herbs, lemon, pepper or vinegar) right up to larger scale industrial processes. Olives are used in a wide variety of styles and are much more than a simple snack or appetizer. We can use them in salads, bottled and filled with pepper, or in stews and casseroles, and is a basic ingredient numerous typical Mediterranean dishes such as Arabian cous-cous, Greek salad and French tapenades.