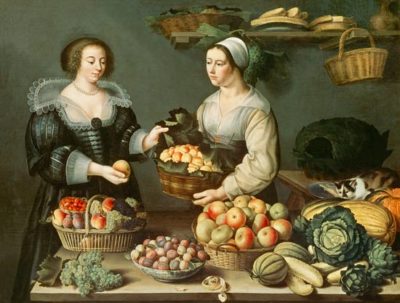 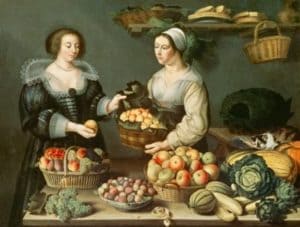 There is an expression that is not used frequently today in Spain, but you may find it in some classic texts especially from the Golden Age, that claims that someone “came to olives” to mean that reached too late to an appointment. Today the expression would indicate just the opposite: olives are consumed mainly at the cocktail hour. But in the seventeenth century olives were eaten as a dessert. That is exactly what they are: the tree fruit. These words of Miguel Angel Almodovar indicate the gastronomic changes made in XIX Century : “The common people drink wine as food, energy and medicine to overcome disease. In the upper classes the wine is both pleasure and they care about its quality, which does not prevent that their snacks with water caused diseases and deaths until the late nineteenth century. Accompanying the wine, the food undergoes a radical change, especially in the order of tasting and introduction of new products: fruits are taken as a dessert and olives, formerly taken as dessert, are taken as appetizer”.