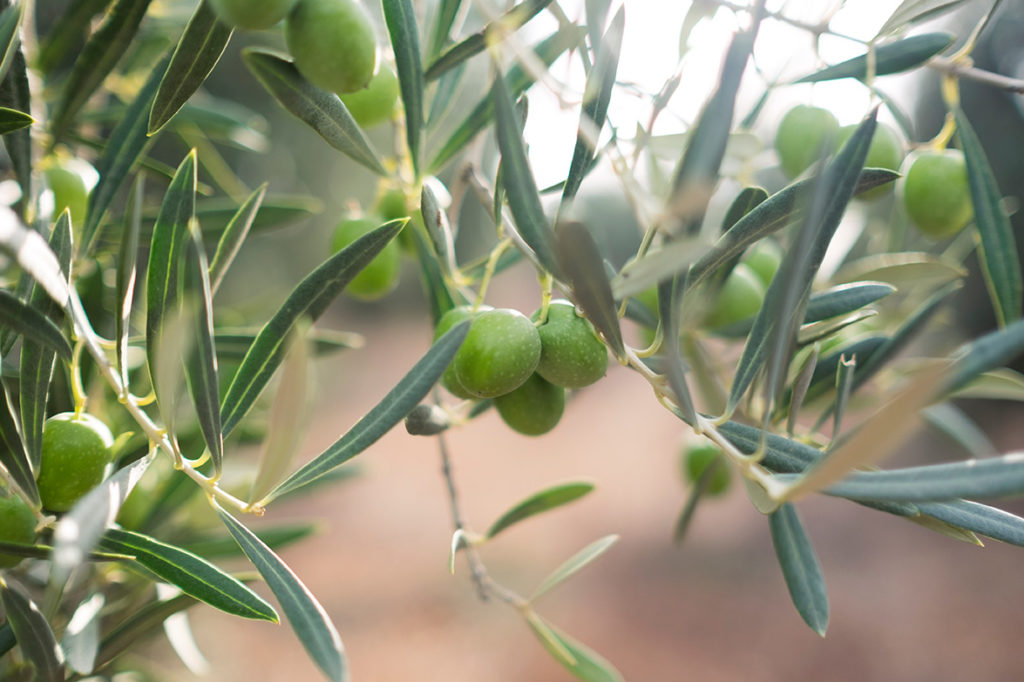 Variety is the spice of life, as the saying goes, and olives are a perfect example of this.

Olive cultivation has to adapt to the climate and the land in each area where it is grown, and so each variety has its own particular characteristics. In fact, the variety is probably what most influences the sensory characteristics of the olive, and marks whether a variety should be used exclusively for olive oil or as table olives, or could be used for both.

Spain, the birthplace of olives and the world’s largest producer, boasts a wide diversity in terms of varieties, but here, we focus on the varieties which are in highest demand internationally: Hojiblanca, Manzanilla and Gordal.

Main varieties of olives in Spain

Hojiblanca is the variety which is closest to our hearts.  Aceitunas Torrent is no stranger to its cultivation and production: in fact, it was our former director Máximo Torrent who pioneered its use, originally for making olive oil. Máximo was a visionary, a man ahead of his time, and he soon recognised the great potential of this variety as a table olive.

The fact that it has now become the most popular variety in the world just shows how right Máximo was.

Its sweet flavour with spicy nuances, together with the attractive elliptical shape, are what has made this olive so popular and helped it become the go-to variety for the production of black olives, thanks to its firm, consistent flesh.

The Hojiblanca olive gets its name from the whitish colour on the underside of its leaves and is an extremely versatile fruit. Everyone is sure to have consumed it at some time or other, in high quality olive oils, or as pickled olives, green, black or stuffed, or as finishing touch to many delicious recipes.

The Gordal olive, named for its plump appearance (‘gordo’ is Spanish for ‘fat’), has a fleshy texture and acquires an intense flavour after the process of fermentation. Characterized by a greenish colour and long, oval shape, it’s the best olive for tapas and is perfect for pitting and stuffing, thanks to its large size.

To get an idea of ​​its size, there are only about 70 Gordal olives to the kilo.

At Acetiunas Torrent, we use the Gordal variety for our outstanding Torrent 1898 gourmet product range, which are stuffed with natural fruits or nuts, such as strawberries, pineapple or walnuts.

This variety of olive is characterized by its high productivity and by its harvest, which is carried out by hand, to avoid any damage to the fruit. The Manzanilla olive is small, green, fleshy and rounded, reminiscent of a tiny apple (‘manzanilla’ is Spanish for ‘little apple’).

Although in some areas it is allowed to ripen on the tree and is used to produce high-quality olive oil, its mild flavour makes it ideal for pickling, stuffing and adding aromas, which is why we chose the Manzanilla variety for our award-winning Oliva Clan flavoured green olives.

Other varieties of black olives

As we have already mentioned, this wonderful product comes in many shapes and sizes, and the varieties Cacereña and Kalamata have recently attracted special interest.

The Cacereña is a versatile, multi-purpose olive – although it is mainly used, like the Hojiblanca, as a black table olive, albeit with much smaller levels of production.

As the name suggests, it originates from the north of the Spanish province of Cáceres, and its rounded shape is reminiscent of the Manzanilla olive.

One of its most prized characteristics is that it is easily picked from the tree, which makes the harvesting process much less laborious.

Kalamata is the natural black olive par excellence, and its name comes from the Greek region of the Peloponnese where it is grown. It is a black (almost purple) olive which loses its bitter taste after processing, and it can be eaten either as an aperitif or in dishes which are gaining in popularity worldwide such as Greek Salad.