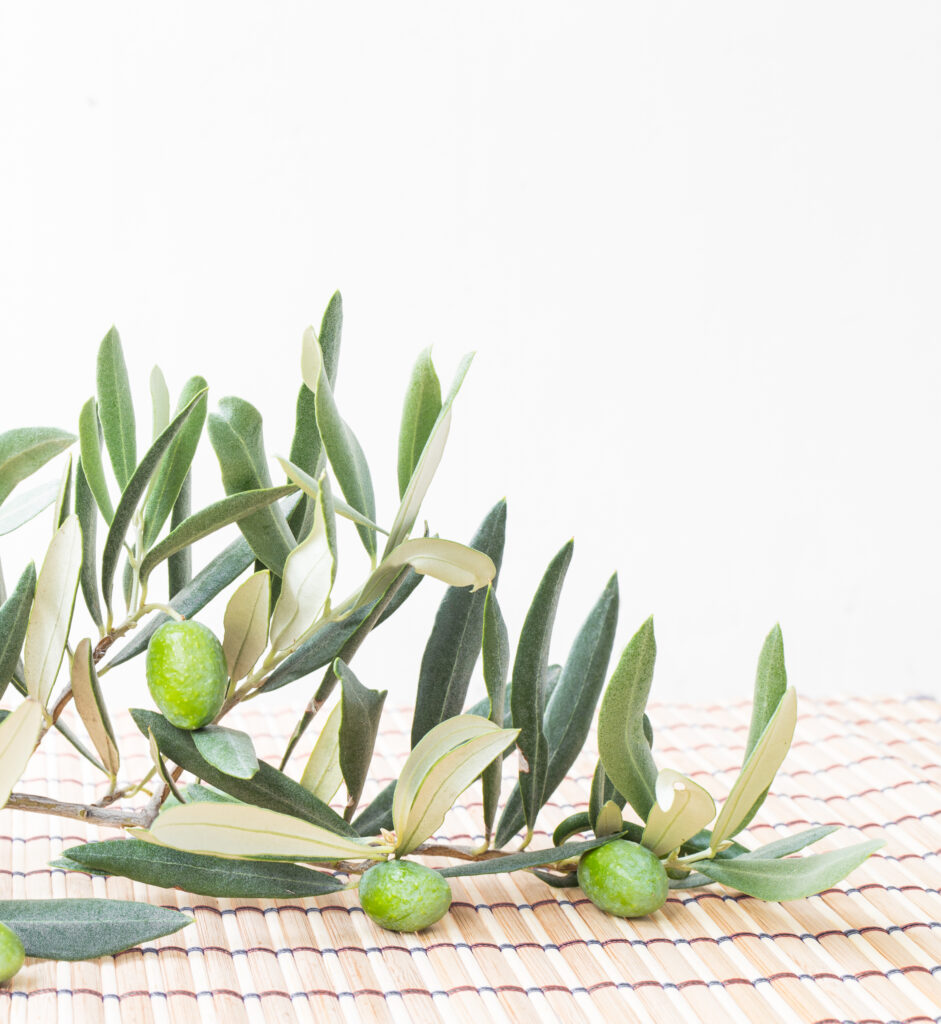 We talk about a wide variety of subjects in our posts, but today we’re going to focus on something which is both simple and essential. Today, we want to look more closely into olives and their origin. Let’s start with a quick resumé of the history of olives, their main characteristics and a few curious facts about them.

Where do olives originate from?

As everyone knows, olives are the fruit of the olive tree and they’re a very well-known product on a general level, being widely used in kitchens all round the world as appetizers and in recipes.

Olives were first introduced into the Iberian Peninsula, like so many other food items, by the Romans, who had, in turn, inherited the tradition from the Greeks and the Phoenicians, whose influence came from the Near East.

However, it was the Moslems who helped perfect olive farming techniques, since they were pioneers in their day and introduced ground-breaking advances in irrigation. They also gave the olive its Spanish name (aceituna), which is different from the word ‘olive’, which has Latin origins. By developing olive cultivation techniques, the quality of olives improved and it also enabled olives to be included in many recipes, so they began to be included in their different forms and varieties in many of the meals they prepared. It has remained so to this day, and olives have been, for example, a staple food item in the diets of farm workers throughout the south of the Iberian peninsula until recent times. This common use was due to them being harvested in large quantities, easy to obtain, and coming from a tree which is well-suited to the harsh climatic conditions found in southern Europe. They also contain a lot of calories and fiber, which are both essential for hard physical work.

Are they a fruit or vegetable?

It’s quite common for people to question whether natural products should be classified as fruit or vegetables. Basically, vegetables are parts of plants grown at ground level which produce an edible part, such as roots, leaves or stem. Fruit, on the other hand, grows on a tree or plant and the fruit grows around a seed. So, olives are clearly a type of fruit, since they come from a tree and the part that surrounds the seed is eaten.

There’s a false belief going round that olives contain lots of calories and should therefore not be included in a healthy diet, and this has led people to leave them out of certain appetizers and recipes. This is completely false and in fact, they’re a very beneficial food both nutritionally and gastronomically.

Like all things, it’s best to consume them in moderation, but we should definitely not cut them out of our diets. For example, 100 grams of green olives only contain 110 calories, so they could practically be classified as a low-calorie product, although it’s true that other varieties such as black olives can contain up to almost 3 times more calories.

However, the main point which counterbalances the argument about calories is that they are extremely rich in omega-3 and 6, which makes the fats they contain high-quality fats. They’re also a rich source of antioxidants and have a high content of iron and other minerals like phosphorus. However, the most important thing is their fiber content, which extremely beneficial in the diet, since fiber is the main way we have to regulate the intestinal tract.