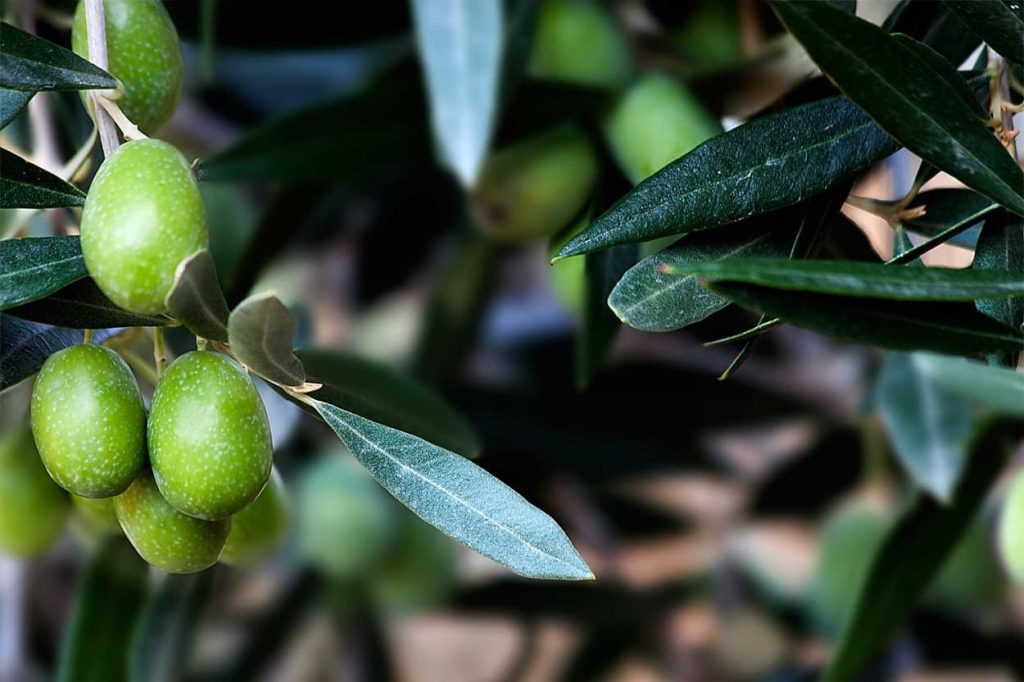 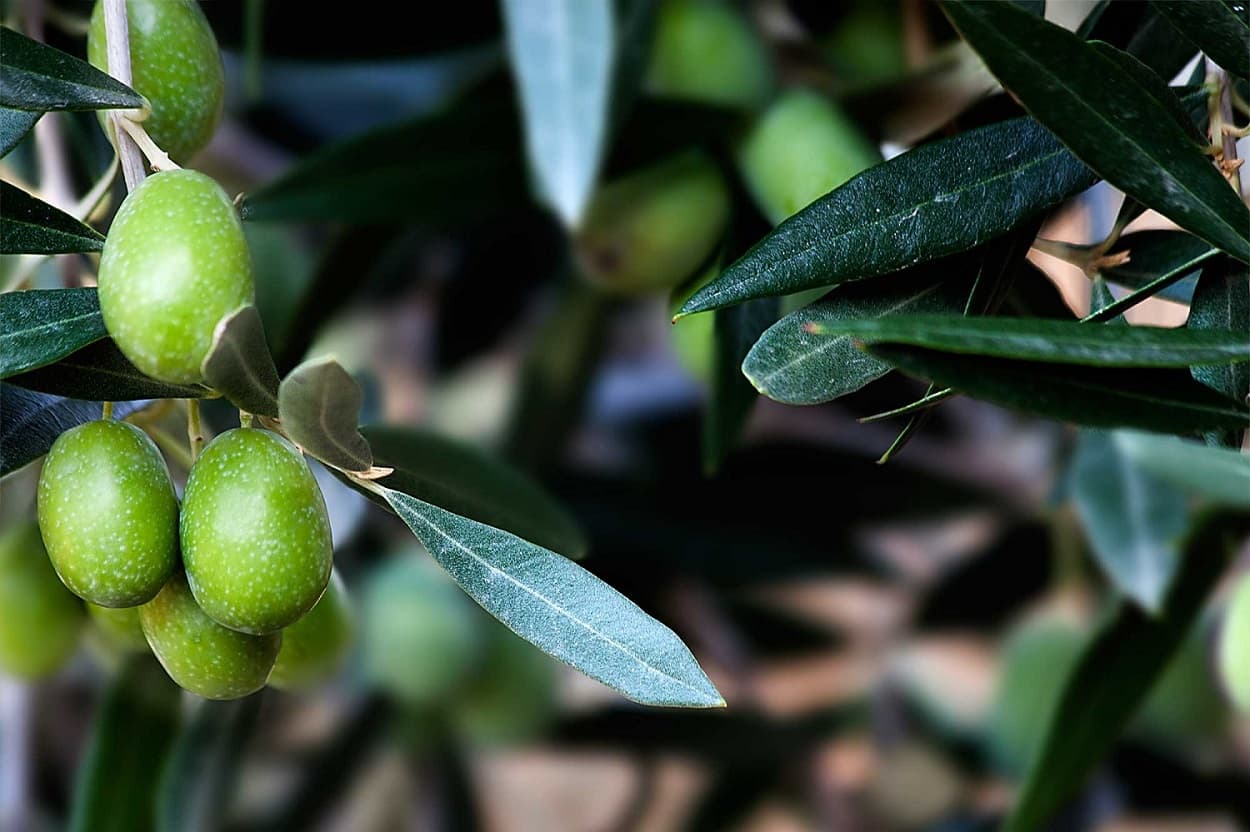 Yet another reason to feel cheerful at Aceitunas Torrent. Figures published recently by the International Olive Council put Spain in the well in the lead in the production of table olives, far ahead of its competitor countries in the Mediterranean. mep-nl mep-nlWorld production over the past five harvests reached an annual average of 2,371,000 tonnes, with about a quarter of this total being cultivated and harvested in Spain. Better still, Spain accounted for 39% of the world trade in in table olives in the year 2012, and is the biggest exporter of table olives. Official data for the same year report that some 323,691 tonnes of table olives were exported from Spain, which in monetary terms meant 630.6 million euros for Spanish producers. mep-nlSpanish olives are universally recognised for their excellent quality and are exported to the four corners of the world, with the biggest consumers being the USA, Italy, Russia, France, Germany, Portugal, Saudi Arabia, Canada and the United Kingdom. Source: Interaceituna